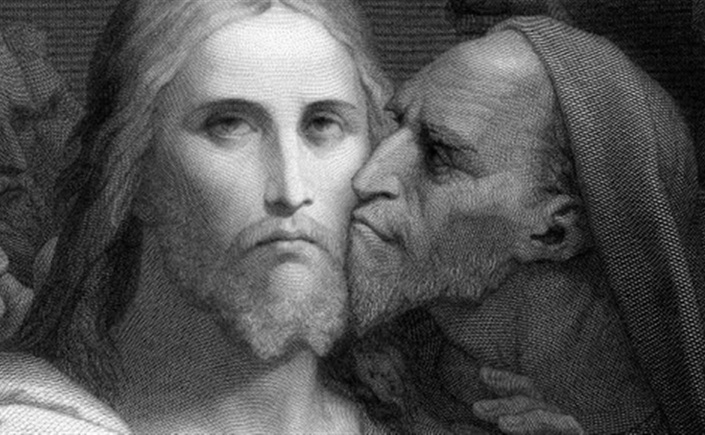 Betrayal is something that many can never get over.

After Christ was arrested, the same people who shouted Hosanna before, we’re now shouting “Crucify him!”. 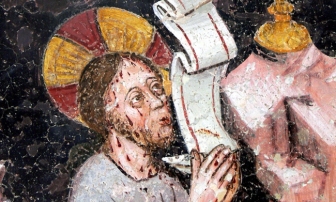 His own disciples, when asked if they were a friend or follower of Jesus, denied their connection to him out of fear.

Jesus was alone in captivity, alone is his torment, and the only ones calling him a King now were Roman soldiers as they portrayed him as a lunatic with a ragtag sceptre, and a painful crown…

He carried his cross to the place where he would die. He watched as nails were driven into his hands.

As he was lifted up, not on a throne, but on an execution device for criminals, he saw soldiers gambling over his clothes…he heard the mocking of the crowds…he heard the taunts of one of the other criminals on one side, and the confessions of another on the his other side.

On that day, the Jesus that rules over the Passionate Kingdom, died.

Before he died, he proclaimed, “IT IS FINISHED!”.

His life, ministry, and death ALL meant something for this world – every Christian will agree to this.

But what did it do that made the world quantitatively different?

Why do we still experience evil, torment, betrayal, and blood-thirsty crowds?

Jesus knew our pain, our sorrow…our hopeless and endless longing for something to change.

He knew the hurt from betrayal.

But He became a King at a Table amongst friends and a King on a cross amongst enemies.

And he died for both audiences.

But what was finished?

In this time of reflection upon the death of Christ, our questions linger inside of a sealed off tomb.